Decentralized Application on the Blockchain - PerfectionGeeks

What is a dApp? Decentralized Application on the Blockchain

Blockchain and Bitcoin have played a significant role in shaping how we view and use technology to our benefit. Blockchain technology has become a promising foundation for enterprise apps across many industries. Blockchain is being used by industries to track supply chains as well as logistics management. Some countries also use blockchain to identify themselves.

A new era began with the development of Blockchain Protocols. Bitcoin's arrival almost a decade ago prompted a revolution in the field. The developers have worked hard to improve and add exciting new functionality to blockchain protocols that are tailored for different use cases. You can use blockchain for finance and web browsing.

It is possible to implement the blockchain for many different uses. This would lead to the dApp-blockchain relationship. Decentralized apps, or dApps, are very similar to traditional software programs. They run on blockchain networks and not central servers. The technical definition of a dApp is an application that is developed on a distributed network. The dApps do not come under the control or ownership of any third-party authority. This ensures decentralization.

Let's take a moment to reflect on the popularity and components of dApps before we get into the details. We now have over 3600 dApps, which are more than the 25 in 2015. They cover many areas, including games, financial services, social media platforms, and many others. Decentralized apps also account for nearly $182.5 billion in user transactions each year. DApp is a key topic in the blockchain world.

Working of the dApps

It is important to look into the design of dApps as we discuss the dApp blockchain connection. As the most important components of decentralized applications' design, a frontend is required as well as a backend. The frontend is used to communicate with users, and the backend code is essentially a smart contract. The smart contract, which is the most important part of the Ethereum Blockchain, is where the blockchain leaps in to answer the question 'what'.

The code that is executed on the user's side of an application is the front end of a decentralized application. It acts as an interface between the user's device and the application. The dApps frontend also contains a digital wallet, which serves various functions.

Significance Of Wallets in Decentralized Applications

If you're trying to figure out "What is a dApp for?" then take a look at wallets as an important component of dApps. The wallets are responsible for managing the user's blockchain address and cryptographic keys that enable them to identify and authenticate themselves.

Instead of depending on HTTP protocols, the wallets trigger smart contracts or the backend dApps. Smart contracts will then communicate with the blockchain network to execute transactions. Smart contracts can be programmed code, which you can customize according to specific use cases. dApps are therefore able to work in a variety of situations.

The Key Features of Decentralized Application 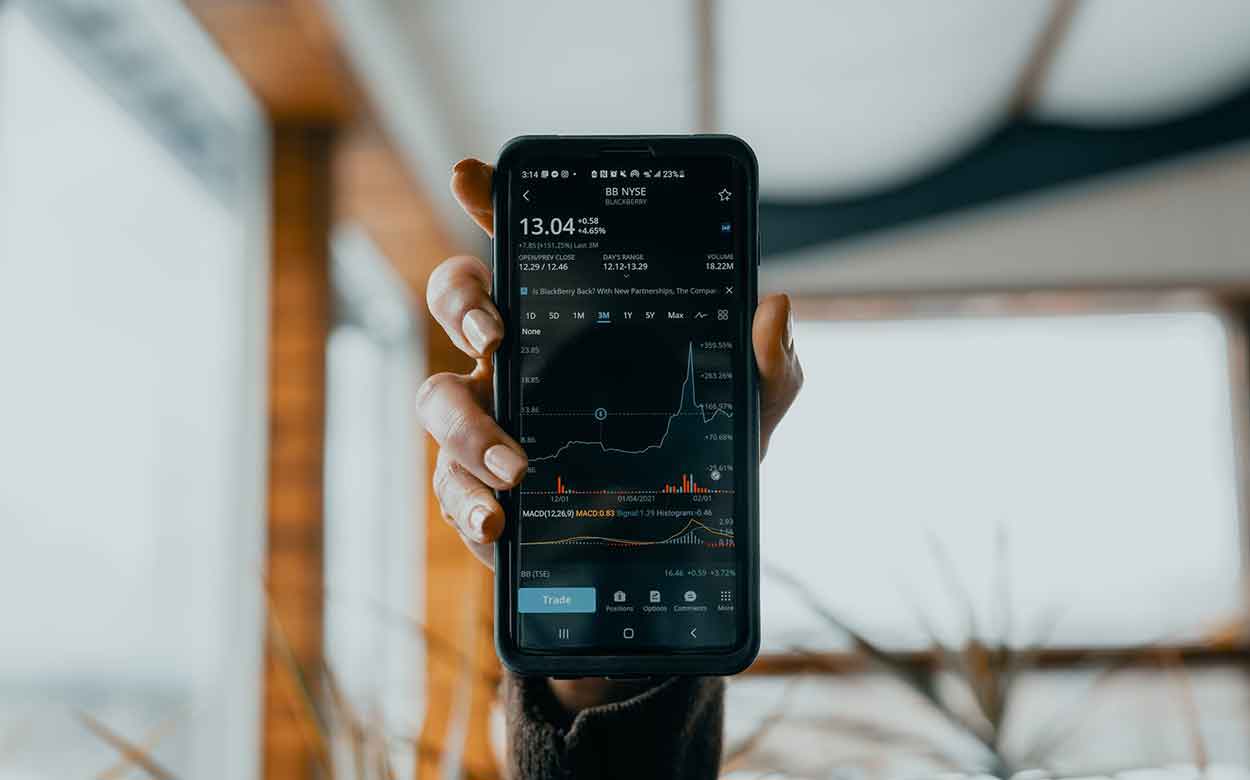 A summary of the key characteristics of dApps is another important aspect that you need to know when discussing "what is dApp?" You now have an overview of decentralized apps and their working principles. This is the perfect time to look at these dApps features that make them stand out.

Open source is one of the most important features of a decentralized app. It would be impossible to have the code of an application controlled by one entity. The code should, on the other hand, be fully autonomous and easily accessible for evaluation.

Next, a dApp must be able to generate tokens. The ability to generate native tokens and distribute tokens as rewards for decentralized apps is a critical feature.

Decentralized applications are different from traditional applications because their backend runs on decentralized blockchains. This is evident as the name implies. All operational records for the app must be stored on a blockchain, as part of the dApp blockchain association.

Each stakeholder in a decentralized app should sign an agreement to use a cryptographic algorithm for verifying proof of value.

The Advantages of Decentralized Apps

A basic understanding of 'what' is a dApp led to promising insights into their design, functionality, and definition. Decentralized applications are essentially web applications that you can run on a blockchain network. What does a dApp provide in terms of value to users? These are just a few of the many benefits you'll find in decentralized apps.

The best thing about dApps is the fact that they are always available. Once the smart contract is deployed on the blockchain, clients can still interact with it. Additionally, dApps can prevent malicious actors from launching denial-of-service attacks against specific apps. A decentralized app runs on a peer-to-peer system and will continue to work even if certain parts of the network architecture fail.

The censorship resistance is another important aspect of dApps. Decentralized apps don't allow for control over data or processes that are controlled by a single entity.

It is therefore impossible for any government or organization to prevent users from submitting transactions, deploying dApps, or even reading data from the Blockchain. Users have complete freedom when using dApps, as no one or any organization can control them.

The next important benefit of dApp blockchain interplay is the analysis and execution of dApp development services without any centralized authority. Decentralized apps are more trustworthy than traditional models.

You must trust online banks and the financial institutions they use to handle your personal or financial information. With a smart contract, however, you no longer have to depend on a central authority.

Anonymity is the most important advantage of decentralized apps. This increases our understanding of "what is dApp". Likely, the majority of decentralized apps do not require users to reveal they are true identities. Instead of undergoing a lengthy and tedious signup process, users can access dApps using their Ethereum login credentials as well as a digital wallet.

Data integrity is an important aspect of expanding the possibilities for answers to "What is a dApp used??" across different industries. Decentralized applications can store data securely on the relevant blockchain networks using cryptography. The accessibility of public Blockchain to verify transactions provides additional assurance in data records.

You have on the one hand the dApp blockchain partnership which establishes promising prospects for digital transformation. You can see the benefits of censorship resistance and higher availability, centralization, and security.

However, it is important to be aware of the potential drawbacks associated with dApps. These are the risks that decentralized applications pose.

Due to the difficulty in modifying code and data published on a blockchain network, decentralized applications can present many problems in terms of maintenance. Even in the case of security threats or bugs being identified, developers could not release updates to the apps.

Network congestion is evident when one dApp uses too many computational resources. The Ethereum network can currently process between 10 and 15 transactions per second. Sending transactions at a faster pace could result in the faster expansion of the unconfirmed transactions.

Although a decentralized app may look similar to an Ethereum-based solution, it could also have some centralized characteristics. Some dApps, for example, could store keys and other sensitive information on the server-side or run sensitive business logic on centralized servers.

The next major risk with dApp examples is the huge performance overhead and difficulties in scaling. Each transaction must be stored on every node of the network to ensure the desired level of security, reliability, and transparency within a dApp. Additionally, the consensus mechanism like Proof of Work takes time and resources. The overhead associated with dApps can be a lot higher than standard computation.

Another problem for decentralized applications is the difficulty of creating user-friendly engineering experiences. It would be difficult for the average user to set up a tool stack that allows them to interact securely with the blockchain.

As enterprises and individuals realize the true potential of dApps, their popularity is slowly increasing. The creativity and innovation of developers have allowed decentralized applications to evolve significantly over the years. We can now see many new dApps that are tailored to different industries and businesses.

Understanding a decentralized application requires that you identify how the best blockchain solution functions as an important component of its backend. dApps are not centralized entities that control the flow of transactions. Instead, they place a smart contract. However, dApps can also present many problems, including network congestion and centralization concerns. Explore the world of dApps to learn more!