Why use Windows server over Linux?

The two most popular web-hosting options are Linux and Microsoft Windows. Linux is an open-source software server that's cheaper and simpler to use than Windows servers.

Windows is a Microsoft product that makes Microsoft money. Many companies consider the profit to be worth the cost. Windows servers generally offer more support and range than Linux servers. Linux is the preferred choice for start-ups, while Microsoft is the choice for large established companies. VPS (Virtual Private Server) is a good option for companies that fall somewhere between big and small businesses. Both Linux and Windows offer VPS hosting servers. VPS hosts its copy of the operating system. This makes it easier for customers to install software on the server. 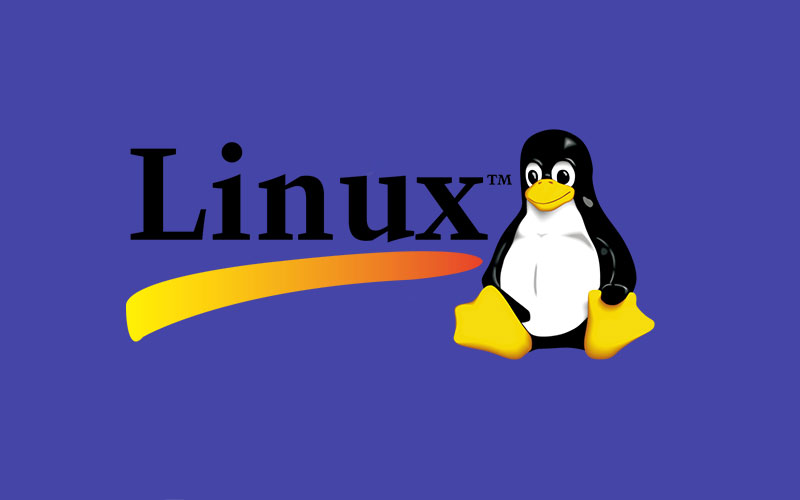 Advantages of a Linux or Windows server

Linux servers offer many benefits. Although they are less user-friendly than the more popular versions, they offer greater security and flexibility. They are the best choice for servers in companies that store sensitive information and need to maximize efficiency and optimization.

Linux servers offer many other benefits than Windows servers, including flexibility, security, and efficiency. Linux servers are free to use and do not need to purchase a license. They are more reliable and can withstand failure or maintenance without being shut down, provided they are paired with the right redundancy measures. There are other benefits:

Linux and other open-source software are freely available. Web hosting companies only need to pay technical support for installation and maintenance. The costs of technical support are usually spread across all web-hosting clients so that the cost passed on to the client is minimal. Windows is a platform where the client company pays either for the operating system or a software license. You can save time and money by not having to pay for the server operating system license. Linux's open-source platform and license-free user policy allow you to cut down on costs and upgrade to the latest version of the operating system.

Applications work best when used in conjunction with similar applications, as with all technology. Open-source software should be compatible with a Linux server. Although it is possible to use a Linux server with Windows apps, there will be additional work required to interface between open-source technology (Windows for-profit technology) and Linux.

Linux and open-source software use fewer resources which makes them more efficient. Lower resource consumption can translate into better performance, lower infrastructure requirements, and lower costs for redundancy measures. This all contributes to higher reliability.

This is an invaluable asset.

Linux servers can be modified by competent system administrators to improve performance and efficiency. Linux provides a great opportunity for proactive administrators to optimize the system without any limitations.

Linux software and servers can be modified instantly. Windows products can be modified without waiting for the release of a new version. This is a huge advantage in cases where security breaches are detected or vulnerabilities are discovered in an existing server setup.

This environment is flexible and increases security. Parameters and functionality of the system You can modify and adjust the server immediately without having to take it offline. This flexibility is crucial if your company depends on its servers to achieve its goals.

Server software's robust design allows IT staff to keep up with technical issues without spending too much time monitoring or maintaining them. These are just a few of the many ways that you can use server software to your advantage.

Windows servers and Windows apps come at a cost. However, both come with paid support. Open-source software usually requires that both the web-hosting company and the business client pay technical experts who are familiar with open-source software. Another option is to rely upon community support which can be very timely. Community members may not be able to answer your questions.

Integration with Microsoft products is easier

Windows applications can be integrated with Windows servers. This makes Windows servers more valuable than Linux if the client likes their Windows Software. A Windows server might be the best option for large businesses that require Microsoft SQL or Microsoft Access. Microsoft Access is used in desktop environments while Microsoft SQL is used in cluster hosting environments. Windows software and servers generally offer more features and more bells and whistles than open-source software. Windows Server OS, as a whole, is much more user-friendly than Linux. It also offers a significantly enhanced user experience. This allows less tech-savvy users to use Windows Server OS efficiently, without having to learn a new interface.

Linux's versatility is one of its greatest advantages. However, Linux also has a double advantage. It is a double-edged sword. Server admins must set up the infrastructure and components properly to maximize their versatility. Windows Server's out-of-the-box functionality is highly useful for admins who don't have the necessary experience or time to do this task.

Both Ubuntu Server vs Windows Server can be used to power individual computers or business servers. Ubuntu Server is an open-source operating system that's popular among businesses of all sizes because it's lightweight and easy customization. Windows Server is popular among mid-sized businesses because of its simplicity of implementation in environments that use Windows applications like Microsoft Outlook and Microsoft Office.

Linux servers can be accessed via the command line. Remote Desktop is a feature of Windows servers that allows you to control a server from a computer remotely. It has a graphical user interface, making it easier to use. There are GUIs for Linux available, but these require configuration by a server administrator. Remote desktop functionality allows server administrators to quickly and decisively respond to such situations.

These frameworks (ASP and ASP.Net) are simpler to install and maintain than Linux scripting frameworks. They also offer better support. ASP.NET is the predecessor of ASP.NET. Web pages and scripts created using either of these Microsoft frameworks won't normally work on Windows servers.

It's no secret that your online security is directly affected by the OS you choose. Your OS is the most important software on your computer. It manages your memory, processes, and all its software and hardware. It is undoubtedly the most secure OS. This article will discuss the main factors that make Linux secure and how they can protect users and administrators from attacks and vulnerabilities.

Linux users have a clear advantage in security over their Mac- or Windows-based counterparts. Linux is a free open-source OS that has security built-in. Linux, an open-source OS that is becoming increasingly popular, offers high flexibility and is configurable and varied. It implements strict user privileges and provides a variety of kernel security defenses that protect against attacks and vulnerabilities. Because Linux source code is transparent, vulnerabilities are almost always temporary. Let's examine each of these factors in more detail and see how they contribute to the security of Linux.

Linux, unlike Windows, where everyone is an administrator, restricts root access via a strict user privilege model. Linux's superuser has all privileges. Ordinary users only have enough permissions for common tasks. Linux users are restricted in their ability to access files and open attachments. This makes it more difficult to distribute rootkits and malware on Linux systems. These inherent restrictions are a Défense against system compromise and attacks.

Linux environments can offer a wide range of options due to the variety of Linux distributions (distros), and the various system architectures and components. This diversity helps users meet their individual needs and protects against attacks. It makes it more difficult for malicious actors to create exploits that can be used against many Linux systems. Windows, on the other hand, is a homogeneous Windows monoculture that makes it an easy and effective attack target.

Both Ubuntu Server or Windows Server provide the essential features of an operating system, such as GUI and support for peripherals. However, they have unique features that make them stand out from one another. Ubuntu server's greatest advantage is its open-source nature. This means that the source code can be downloaded for free and maintained by a community. Ubuntu Linux is free for businesses and can be customized to fit the company's needs by a skilled team of developers. Ubuntu Linux vs Windows Server integrates with many open-source software options. Ubuntu Linux is lightweight, which means it uses fewer resources than other operating systems.

PerfectionGeeks technicians provide advice to start-ups, midsize businesses, and large companies that need to be online 24/7 and accessible across the globe. We will review your requirements to help you choose the right server for your company's needs now and in future growth. Our experts are familiar with the software applications that companies require for each type of business and their business scope.