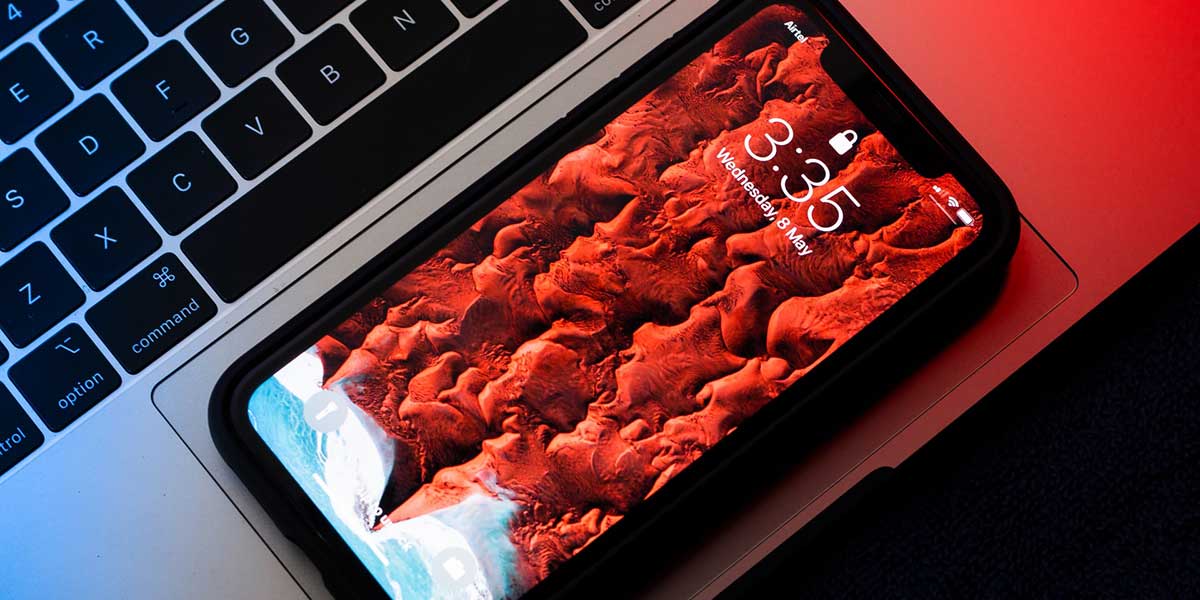 How Is Android Development Changing The World?
What Are The Challenges Faced By Android App Developers?
Useful And Effective Android Business Apps

Mobile applications are essential for companies to expand their reach and increase revenue. There are two options: you can use your resources to develop your mobile app or hire a third-party company to do the job. You have two options: you can either fast-track iOS App Development or opt for Android app development depending on your target market.

You must choose the platform to develop your mobile app. For the development of your app, you can choose between iOS or Android. Android is the global winner over iOS.

You can find out more about why you should develop a mobile app and how to get best iOS Application Development Services here.

iOS, Apple's operating platform, is used by all Apple-related gadgets such as the iPhone and iPad. iOS app development is the creation of software for the iOS platform. The iOS platform supports games, social media apps, messaging/chat, selfie/touchup, and many other types of apps.

First, you need to select a platform for developing a mobile app. The app can be built for iOS or Android. Android has a clear advantage over iOS on a global scale. Take into account that Apple holds the largest market share in North America and the United States. iOS Application

Android and iOS hold over 99% of the global mobile market share, which proves that they are the leaders in the mobile consumer market. What is more popular? Android apps development or iOS developer? You can quickly answer "Android", but it is not as simple as that.

Recent statistics show that Android is the most popular mobile operating system globally by June 2021. This compares with Android's 73% market share.

However, iOS app users generate more revenue than Android. They spent $72.3 billion on Apple App Store services, including subscriptions and in-app purchases. This is an increase of 30.3% from $55,5 Billion in 2019. Google Play, which is a smaller market than the iOS app marketplace, also saw a significant increase in revenue to $38.6 billion in 2020.

It is worth noting that the iOS market share varies by region. Android dominates Asia and Europe. However, iOS apps are more widespread in North America. They account for 53.55% of all smartphones. Android accounts for 46.24%.

Mobile Apps Turn the World Around

The mobile app market is hungry today. Consumers are constantly looking for quick gratification in all areas of life, including entertainment, navigation, food, fashion, travel, and navigation. The total number of mobile apps that were downloaded in 2018 was approximately 269 billion. On average, one person downloads 30 apps per day.

Websites are no longer the glory days. Mobile apps are replacing desktop computers and laptops. According to 87% of people, they spend more time using mobile apps than on websites. This is why iPhone app Development Services is highly recommended for the professional development of your iOS app.

iOS is a Popular Platform

iOS offers a better user experience. The iOS Developer Community supports its platform with 64% of developers who have dedicated iOS resources to the market. IOS is the preferred choice in the Developer market. You can choose, handpick, and finalize the resources that you need for your iOS Apps Development Services. This is based on your project's scope, budget, and time constraints.

There are 5 million apps available to download, and 2 million apps available on the Apple App Store. This alone indicates the popularity of iPhone App Development. Each day, an average of 1,082 new apps are released. The company waits for positive feedback from its users. It's all about making the functionality appealing, simple to use, and of practical value to customers. Your app will be a success in the market and gradually gain popularity to become a top choice in the market.

There are 5 million apps to download. 2 million apps can be found in the Apple App Store. This number alone is a testament to the popularity of iPhone App Development. Each day, approximately 1,082 new applications are released and await feedback from users. It is all about creating a user-friendly, attractive interface and delivering a practical experience. Your app will succeed in the market if you do it correctly. It is slowly becoming a popular option for downloads in the market.

Apple is known for its innovative security features. Apple computers are frequently hailed as being the most secure in the market, so it is no surprise that iOS has been able to keep users safe in all areas of the world.

Businesses want solid Investment Returns when applying. Earnings are the number one goal of every commercial enterprise, despite all that. Apple is the leader in paying customers. IOS platform users are more likely to pay for an app than those using Android with open-source. Android offers many free apps, which means that its users are less likely to pay for the app.

An iOS app costs less than an Android one. The combination of accessibility and availability drives an iOS app's return on investment.

Apple is the Apple of Everyone's Eyes

These statistics help us to see why Apple is the leader for Mobile App Development Services and Solutions.

There are many types of iOS apps available

There are many types of applications that can be run on the iOS platform. Every idea, from quirky to funny, has been tested and received various responses in the market. Sometimes an idea grows from a user base. For example, Dubsmash. Other times the idea becomes a hit as soon as it hits the market.

The app preference is based on gender and age. Many users download games to their mobile apps for entertainment, relaxation, playing with friends, or just to kill time. It's all about social media in 2019, and it's been a lot about being online. The biggest trend for 2019 is the personal image, which can be achieved through various filters and self-portraits. Social media is the largest category of downloadable apps with 32%, followed by messaging apps at 10% and game apps at 10%.

These are some of the most popular game apps in 2019, and they include:

The following are the top-grossing apps in 2019:

Apple and iOS are a formidable force in the tech industry. The market will continue to be buzzing with iOS apps development solutions. Businesses are seeking ways to increase their user base by offering seamless apps that allow customers to make purchases securely, reliably, and without hassle.

What is iOS app development?

iOS is Apple's Operating System. It is used on all Apple-related devices such as iPhones, iPads, iPod Touch, and iPod Touch. iOS app development is the process of creating an app that runs on the iOS platform. There are many types of apps for iOS, including games, messaging/chat apps, and selfie/touchup apps.

Which language is used for building iOS apps?

This can be done in a variety of native languages, including Swift, Objective C, React Native, or Xamarin. These languages can be used across platforms. To develop iOS apps, you will need to use the Xcode platform. The next beta release of Xcode 4 supports C++. It's now possible to develop iOS apps using OCaml.

It is easy to create iOS apps

Xcode is Apple's IDE (Integrated Development Environment), which can be used for iOS and Mac apps. You can get it free of charge from Apple's website. It's supposedly easier to use and work with, so it's a great place to start if you are new to iOS development. The iOS Developer Community is thriving with lots of free, open-access knowledge that can be shared among resources.